FuseOhm is a low-cost monitoring technology – being developed by 42 Technology – that could allow electricity suppliers to monitor every substation within their network for the first time.

When 42 Technology was first awarded a Phase 1 Innovate UK grant I encouraged them to announce it. But rather than mentioning the size of the award (around £50K), we focused on the potential benefits of real-time monitoring with a target price of around £100 per installation.

The story was covered widely by specialist titles which helped to secure an industry partner and led onto a second grant within six months for next stage development.

Simon has the perfect PR approach for a consultancy-based business such as 42 Technology. He is acutely aware of client and commercial sensitivities but also focused and skilled at finding novel ways to showcase our work.
Dr Jon Spratley, MD at 42 Technology.

42 Technology has subsequently announced the development and testing of pre-production prototypes, and has written contributed features on the challenges SMEs face when developing new IP for the UK energy sector.

The resulting media coverage has also been promoted extensively via social media. And has helped to further raise awareness of 42 Technology's name and expertise in progressing innovative technologies towards commercialisation. 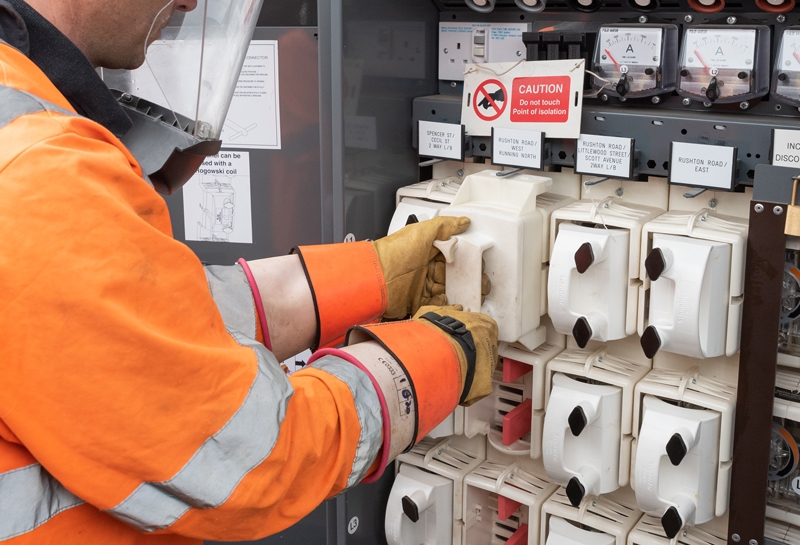 FuseOhm has been field-trialled by network operator Western Power Distribution.