I was appointed to research and develop case studies as part of a specific campaign to highlight the app's role in helping GPs to make more accurate and informed referrals.

However, as this was a completely new market for me I had to quickly learn about the technology and alternative approaches, as well as NHS structures, roles and responsibilities.

Simon has strong research and project management skills so was able to quickly identify key NHS contacts to support our press campaign. He then worked closely with them to develop case studies and announcements.
Noah König, marketing & communications manager at Cambridge Cognition.

My PR projects included being commissioned to research and write major features for health sector magazines such as The Commissioning Review and Pharmacy Magazine. I also worked jointly with several NHS CCGs to develop their own newsletter articles and media launches for Cantab Mobile. One of which I pitched to the BBC that led to a primetime TV news feature. 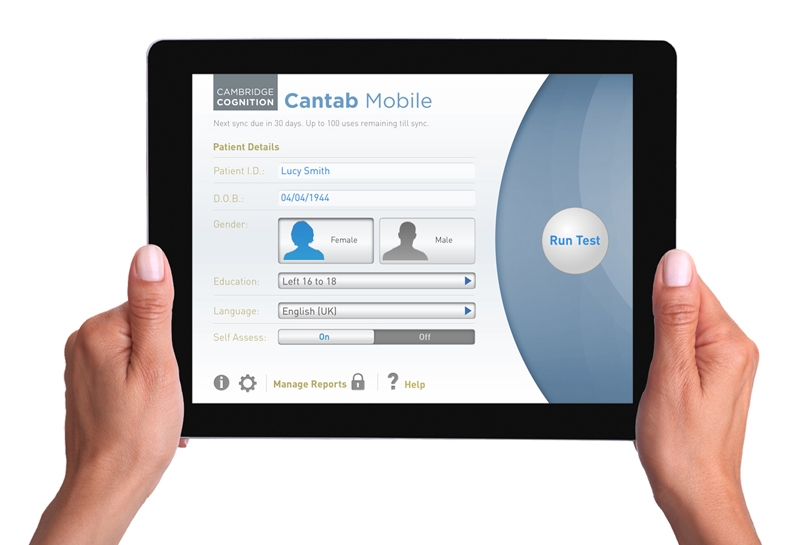 Cantab Mobile can help give a quick and accurate assessment of a patient's memory.